This page celebrates our life members who have been awarded this honour for their service to the rail community and RTAA. 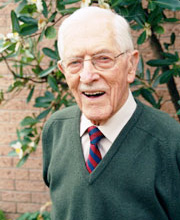 Francis (Frank) Gustave Franklyn was born in Lismore in 1911. He rose from being a cadet draftsman to the role of General Manager, Way and Works Branch with the Public Transport Commission of NSW. Frank’s career spanned 47 years.

In 1979 he was elected as Vice President of the RTAA, a position he held until 1987. He was an active participant until his retirement in 1990.

Frank earned the respect and admiration of others for his leadership skills, knowledge of the industry, courage and determination. The RTAA created the Frank Franklyn Young Rail Specialist Achievement Award in 2008 in his name, following his passing in 2008 at the age of 96. 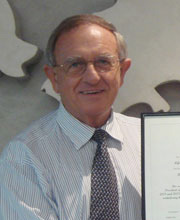 Bill Killinger joined the RTAA’s Management Committee in 1999 and was elected as President in November 2001, a role he held for five years. During this time, he was the driving force behind the RTAA joining forces with the ARA for the establishment of, what is today, the AusRAIL conferences – the biggest rail event in Australia.

Bill continues to participate in the Rail Industry Field Day event and other RTAA activities including the NoTie Dinner. He has led sponsorship activities on the association’s behalf, in particular for the Field Day, and continues to play an active role in the RTAA and rail community. 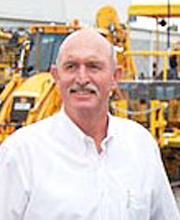 Dave served on the first Rail Industry Field Day organising committee and was a strong advocate for the event. 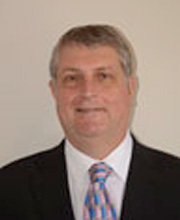 David joined the RTAA in 1996 and was elected onto the Management Committee in 1998. He was elected to the position of Vice President in 2000 and has also held the roles of Treasurer and Secretary.

In 2006 he was appointed as Manager of the first Rail Industry Field Day event and also managed the second event in 2007. He continues to play an active role on the organising committee and in other RTAA activities including chairing the technical session stream at many AusRAIL conferences and serving on the review committee. He continues to be a champion of the Frank Franklyn Young Rail Specialist Achievement Award. 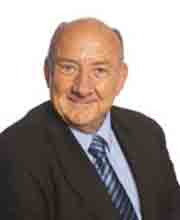 Warwick joined the Management Committee in 1994 and acted as Master of Ceremonies at RTAA conferences (prior to the establishment of AusRAIL). He has represented the RTAA on the CE2 committee since 2001.

Warwick was elected President of the RTAA in 2007 and 2008. Since this time he has continued to play an active role with the association, including chairing the technical sessions at two AusRAIL conferences. He continues to champion the RTAA in his home state of Victoria and his No Tie Dinner speeches are renowned across the industry.

Allan joined the Management Committee in 1992 and continues to serve on both it and the Executive today, providing the RTAA with over 20 years’ service. He has played a number of roles in the association including Vice President and Treasurer.

It is the role of Treasurer for which he is best known and his eye for detail keeps the accounts in check and transparent. Allan ensures members receive the best value for money through his accountability and transparency with RTAA finances. He assumed this role in 2008, and continues to provide diligent financial services today, including managing the budget and expenditure of the Rail Industry Field Day event. 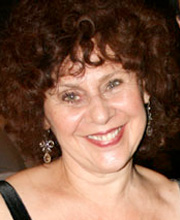 Sandy has played a significant and diverse role in the RTAA over ten years. This includes documenting the history of the RTAA and holding the positions of both Secretary and Public Officer from 2006. 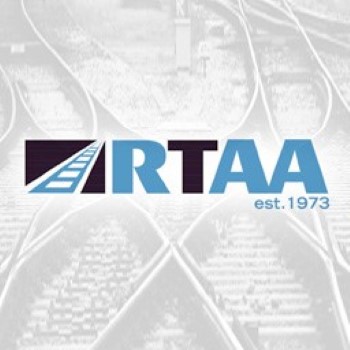 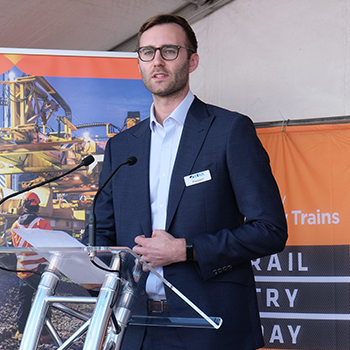 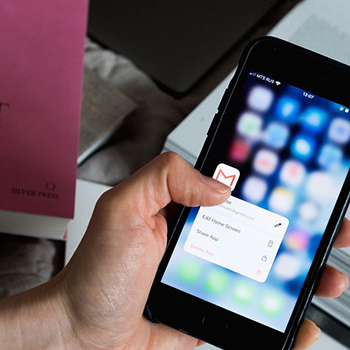